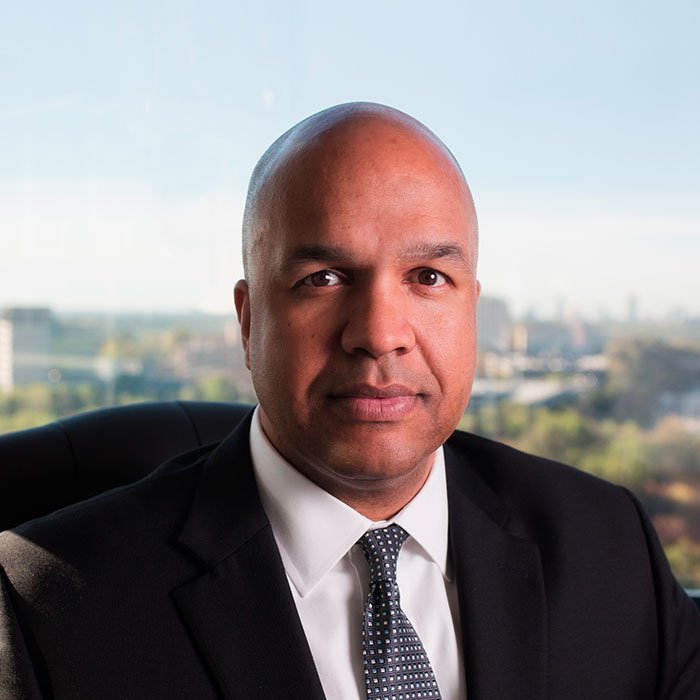 By Chris Annunziata
When one has mediated cases as long as most of us at Miles Mediation, one gets used to a certain process in a mediation. That is, no matter the case – personal injury, business, or family – most everyone negotiates in round numbers, making moves in the hundreds or thousands of dollars.
That’s why I was taken somewhat aback by the unique tactic employed by one adjuster. No matter what demand the plaintiff made, she responded with a very specific offer, down to the penny. So instead of offering $12,500, she would offer $12,632.96. And I was under strict instructions not to vary the amount in any way. While it seemed odd at the time, it turns out that she was on to something.
Knowing that aggressive opening offers can anchor the results of a negotiation, researchers at Columbia University wondered whether and to what extent the use of precise numbers could effect a negotiation. Their study concluded that parties using precise numbers in negotiations achieved a significantly more beneficial outcome than parties using round numbers, especially in an arms length negotiation where there is an inherent lack of trust between parties.
Why does this hold true? The researchers posited that most people assume that if you provide a precise figure, especially in relation to quantity or value, than you must have superior knowledge about a subject. This in turn gives the listener more confidence in the value provided.
For example, if you ask most people to tell you the population of the United States, you will likely get a round number with lots of zeros; however, if you ask someone from the Census Bureau – someone who should have superior knowledge about the subject – you expect a more precise number. Or, if you ask a typical person the value of a BMW, they might say, “around $50,000,” but a car salesman or BMW enthusiast should be able to tell you down to the dollar based on the model and options.
Working from those assumptions, the researchers conducted three different studies to confirm their hypothesis. While the paper discusses these studies at length with very precise and complex statistical analyses involving biases, “alphas”, regressions and means – thus giving me great confidence in the results – the conclusions they reached were simple:
• Parties respond to a more precise opening offer ($51.75) with a more modest counter-offer than parties receiving a round number offer ($50.00);
• The final result of a negotiation was more heavily anchored in favor of a precise opening offer than a round number. That is, in an exercise involving negotiations over a used car, the sellers setting a specific sales price down to the dollar received on average $700 more than the sellers setting a round number price; and
• Parties who received a precise number as a first offer/demand perceived the offer to be more well thought out than a round number offer, and perceived the party making the precise offer to be well informed about the subject of the negotiation.
How does this affect you? The social science appears to suggest that making a more precise demand will net you a more favorable result. The next time you are in mediation consider making your opening offer a more precise figure, like $10,250 rather than $10,000. You want to convey that you have put some thought into your offer and that it is based on real-world considerations, not a seemingly haphazard guesstimate.
Do you have to take it down to the penny? That might backfire on you. The researchers noted that there may be a potential downside to being too precise. While a precise figure conveys confidence and knowledge, a very exact figure may convey that you are inflexible and unwilling to compromise or negotiate.
When in doubt, consult your mediator!
To Learn More about Chris or to book him for your next mediation, visit his page here:
http://milesmediation.com/team-member/christopher-annunziata-esq/