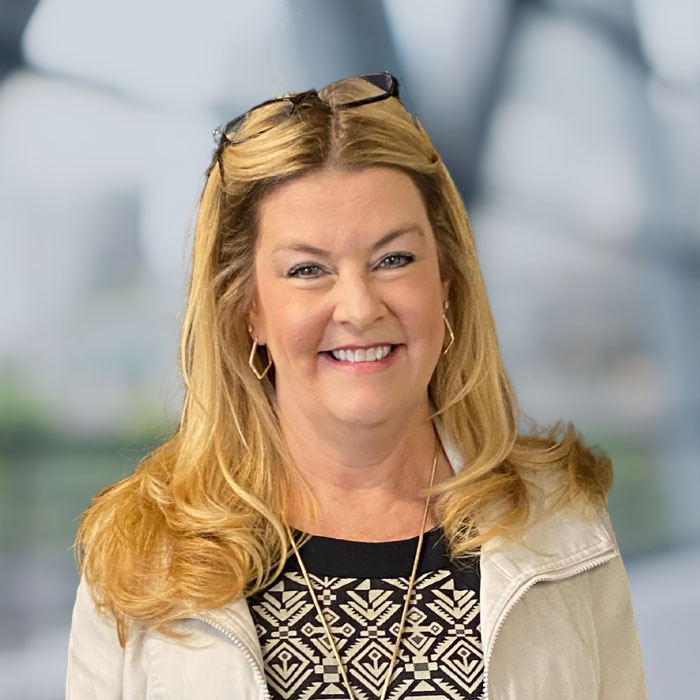 Cindy Plymire grew up in Williamson County moving to the area from Omaha, Nebraska as a child. She graduated from MTSU in 1988 where she was the recipient of the Leadership Performance Academic Scholarship and ACT/Service Merchandise Scholarship. She also interned at the Tennessee State Senate during college.

After college, she became the youngest adjuster at Safeco Insurance Company and began attending law school at the Nashville School of Law at night. She attended law school from 1990-1994 becoming an attorney in 1994. During the time she was working at Safeco then CNA Insurance Company and while attending law school at night, she became multi-lined trained in six states, became a large loss arson adjuster, obtained her AIC, and prior to graduation was a Legal Liability Specialist.

She started her legal career at Ortale, Kelley, Herbert, and Crawford as an Associate then a Shareholder. In 2011, she began her Partnership at LeVan, Sprader, Patton, & Plymire where she is still practicing. Her civil practice has spanned the Middle Tennessee area since 1994 and she has handled thousands of cases to their conclusion during her legal career (over 880 in Davidson County alone). Ms. Plymire has always handled both defense and plaintiff cases.

Through her representation of plaintiffs over the years, she has recovered millions of dollars with multiple six-figure verdicts, settlements, or judgments for her clients.

As a defense attorney, she is the managing member of her firm for multiple corporate clients, most of which have used her services for over twenty-five years. With wit and humor, Cindy has spoken at multiple insurance companies over the years on a multitude of legal topics including complex coverage issues, UM Law, Good Faith Claims Handling, Spoliation of Evidence – to name a few. Cindy has also been a lecturer for multiple CLE’s for other attorneys on topics of Interest.

Cindy Plymire has been mediating since 2014 and became Rule 31 approved by the Supreme Court in 2015.