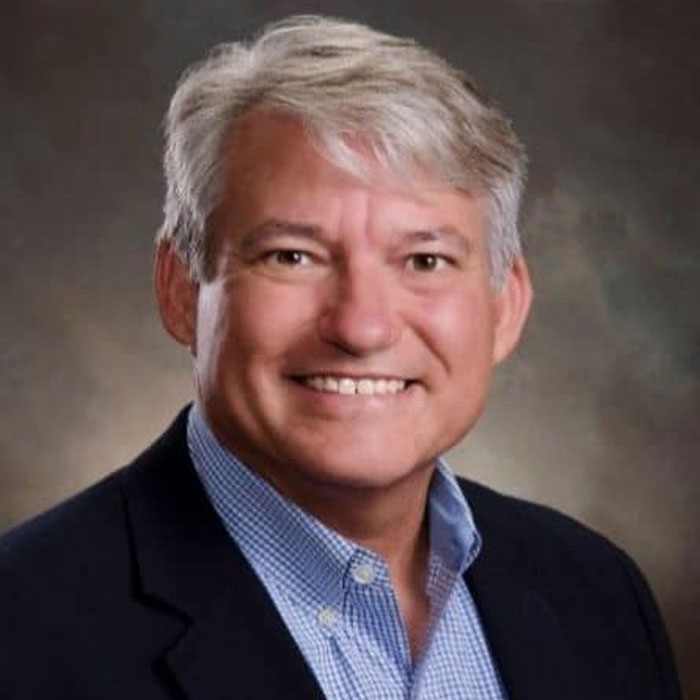 Dennis A. Ross is a former Member of the United States Congress, former Member of the Florida House of Representatives, and currently serves as the Director of the American Center for Political Leadership at Southeastern University where is he is also a distinguished professor of political science.

A native of Lakeland, Florida, Dennis graduated from Auburn University in 1981. After working in the Florida Legislature and then the newly created microcomputer industry, Ross attended the Cumberland School of Law at Samford University and in 1987, graduated and became a Member of the Florida Bar. Mr. Ross is also a Member of the Washington DC Bar Association.

Mr. Ross initially practiced law at Holland & Knight in Lakeland, Florida for two years. Ross was then employed as an attorney at Walt Disney World before starting his own law firm, which grew to 27 employees.

In 2000, Dennis was elected to the Florida House of Representatives, where he served for eight years, before being term-limited. In the Florida House he served on various Committees and Chaired the House Committee on Insurance following the devastation of 4 successive hurricanes crossing the state of Florida in 2004.

In 2010, Dennis was elected to the United States House of Representatives, where he served Florida’s 15th Congressional District for eight years. Serving on various House Committees, Ross continued his work in the Financial Services arena where he served for 6 years on the House Financial Services Committee, as well as two terms on the House Oversight and Government Reform Committee, serving two years as the Chair of The Federal Work Force and United States Postal Service Subcommittee.

After retiring from Congress in 2019, Dennis joined Southeastern University in Lakeland, Florida as a Distinguished Professor and as the Director of the American Center for Political Leadership (ACPL). The ACPL is dedicated to the mission of advocating for increased civic engagement through the development of researched based curriculum which teaches civil discourse and promotes citizen participation. In addition, Dennis is a Florida Supreme Court Certified Circuit Court Mediator, and serves as a Board Member for the Former Members of Congress Organization, and as a Board Member of College to Campus. Mr. Ross was recently inducted into theWorkers’ Compensation Institute’s, Florida Workers’ Compensation Hall of Fame for his efforts in that industry over the last 33 years. He is married to Cindy Hartley Ross and they have two sons, Shane and Travis, and two grandchildren, Emmett and Charlotte.