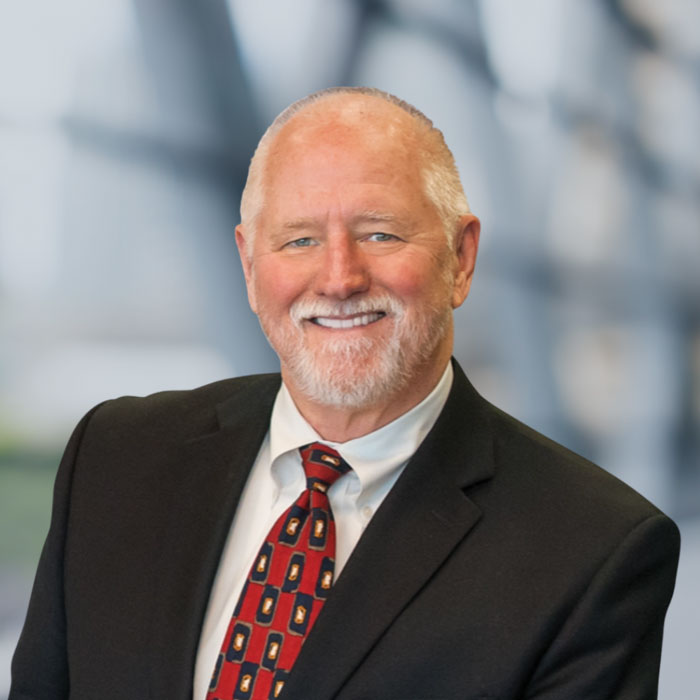 Jack Waddey is a mediator of complicated, sophisticated disputes involving intellectual property and business breakups. Chambers USA 2021 recognized him as a “Band II” level mediator and among the top 35 mediators in the U.S. Jack has also been named a “go-to” mediator by the Nashville Post, and he is one of 15 mediators on the International Trademark Association panel of mediators for trademark disputes.

Over the past two decades, Jack’s practice has increasingly concentrated on Alternate Dispute Resolution, and he has gained a reputation locally, regionally, and nationally as the go-to mediator for difficult IP and commercial cases. He is a distinguished fellow of the International Academy of Mediators, and joined the panel at Miles Mediation & Arbitration in October, 2022.

Highly sought after for his experience and insight, Jack enjoys working with startup companies that are developing new products and technologies as well as advising established organizations that require enhanced IP protection as part of their overall business strategy when they expand into new markets or face new competition. His experience will be invaluable as he mediates IP and commercial cases at Miles Mediation & Arbitration.