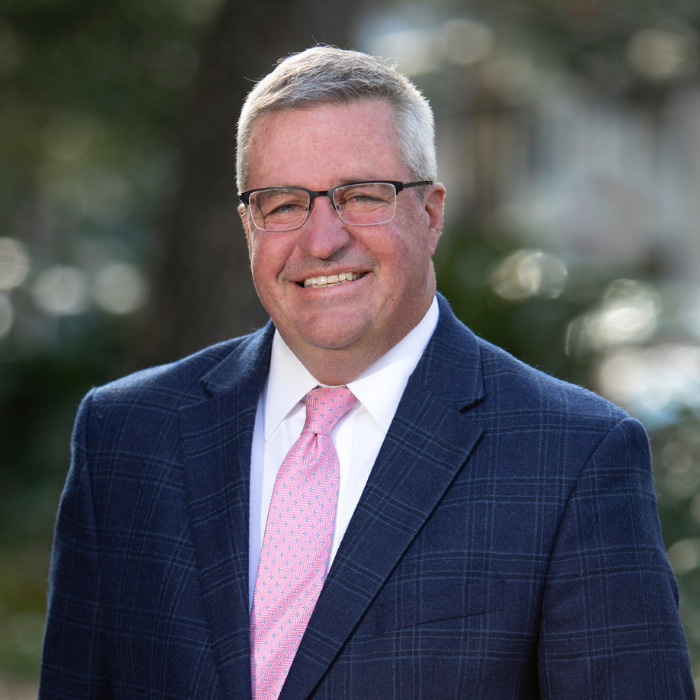 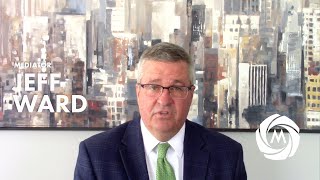 For nearly 20 years, Jeff Ward practiced as a trial lawyer in Georgia.  Over that span, he tried cases to jury verdict in both state and federal court and regularly provided guidance and counsel to a variety of clients. His civil litigation experience encompasses pre-lawsuit consultation, trial practice, and the appeals process.  In 2016, Jeff began mediating cases and he now does so full time.

Before law school, he worked as a private environmental consultant handling wetland delineation, mitigation consultations, and negotiations with the U.S. Army Corps of Engineers. He holds a master’s degree in this field.

Jeff earned an AV Preeminent Rating from Martindale-Hubbell recognizing his legal expertise and high ethical standards. He served for many years as a Brunswick Judicial Circuit representative on the State Bar of Georgia Board of Governors and a member of the U.S. District Court’s Southern District Advisory Council. He is a past President of the Georgia Defense Lawyers Association (GDLA) and has been inducted into the National Academy of Distinguished Neutrals, Georgia Chapter.