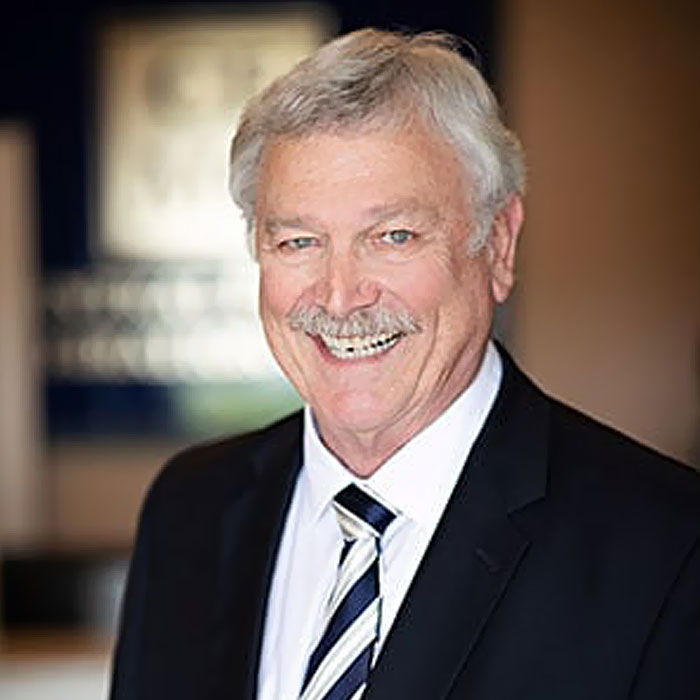 I am a lifetime resident of Polk County, FL. I attended local schools and graduated from Winter Haven High School. I graduated from Polk Community College and Florida State University, receiving his Bachelor of Science degree in 1969. In 1972, I received my Juris Doctorate degree from Stetson Law School.

I started my law career as a full-time Assistant Public Defender. In 1973, I joined the law firm of Billings, Frederick, Wooten, and Honeywell in Orlando and specialized in personal injury work.

I returned to Polk County and established my own practice in 1974. In 1980, I was elected as Public Defender for the Tenth Judicial Circuit of Florida, which includes Polk, Hardee and Highlands counties.

I am AV-rated by Martindale-Hubbel.