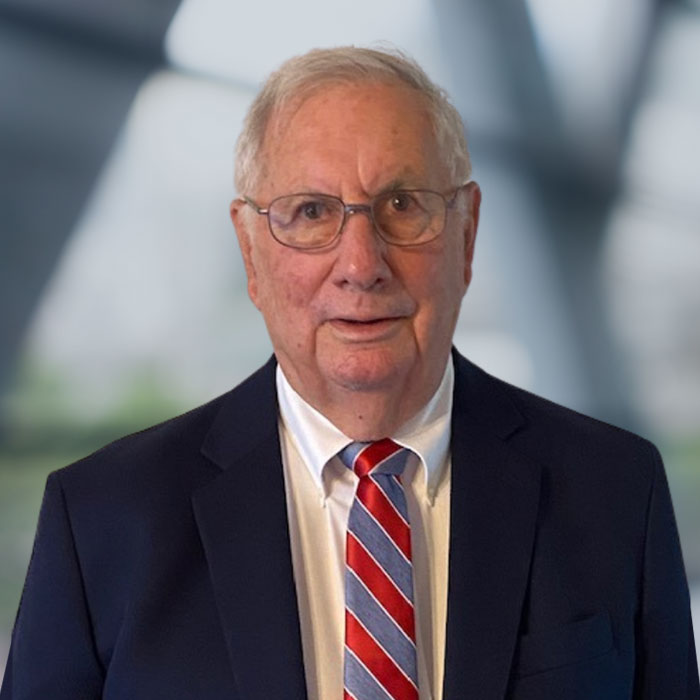 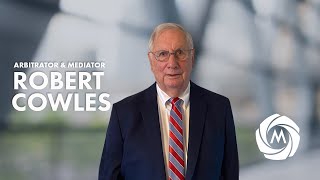 Robert Cowles started his career in the insurance industry with Travelers Insurance Co. Then went to Emory Law School and became a trial attorney in Atlanta, GA in 1969. He has been certified as a Circuit Court Mediator in Florida since 1991 and was active in getting the mediation program started in North Florida. He has mediated over 2,500 cases.  He has also handled arbitrations for the American Arbitration Association since 1992 and has been an Arbitrator in over 350 cases including commercial cases, Lemon Law, breach of contract, business disputes, employment, construction, actuarial malpractice, fraud, maritime, and hospital/insurance disputes.

Mr. Cowles was recently an Arbitrator (Chair) in homeowners’ cases (130+ homes) against a builder and subcontractors for alleged defective construction of homes which were arbitrated from 2014 to 2017.  He has arbitrated construction and nursing home cases, independent of AAA. Robert has also been an Arbitrator in twenty (20) maritime/Jones Act cases in Miami, FL, involving cruise ship workers. He is currently involved in a $10,000,000 case involving a large hospital corporation and its insurer for under reimbursements.

Robert has also mediated all types of cases including Commercial Litigation, Medical Malpractice, Personal Injury and Wrongful Death Litigation, and Product Liability. He has also been an Expert Witness in approximately 30 cases. Robert is also appointed as a Special Master/Magistrate in the Fourth Judicial Circuit.