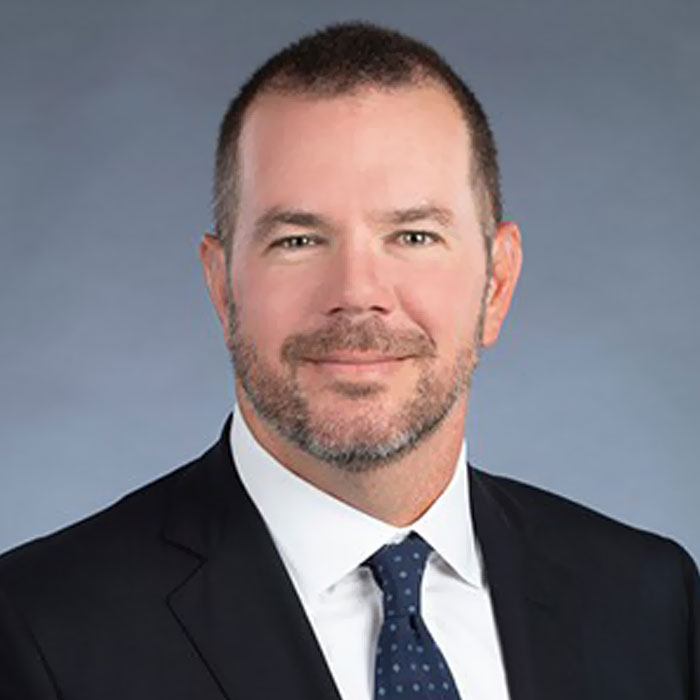 I am both a trial lawyer and a mediator.  I have been a trial lawyer since 1999.  I have been certified as a mediator since 2009 and have steadily increased my mediation practice since.  As both a trial lawyer and a mediator, I have great respect for the mediation process.  I have found it to be the most efficient, fair, and effective way to resolve cases.  I have also found that the best trial results come after sincere good faith efforts to settle cases.  In my experience, the vast majority of parties leave mediation satisfied with the resolution.  Trials, on the other hand, almost always result in one party or the other being unhappy with the result and often wishing they would have settled the case at the mediation stage.  This is the reason I get such great satisfaction from helping litigants resolve their cases prior to trial.

I earned my undergraduate and law degrees from Florida State University with majors in Criminology and Spanish in 1995 and my law degree in 1999.  Immediately after graduating from law school, I moved to Lakeland, Florida and began practice with a Plaintiff’s personal injury and civil trial firm.  I then joined a local insurance defense firm and later became a shareholder.  In 2010, I started what is now Bracken & Bergwall, P.A.  Since beginning practice in 1999, I have handled and tried many injury cases throughout central Florida.  I have also served as a fee expert in cases involving disputes over reasonable attorney’s fees.

Bill and his wife, Ashley, have two children and reside in Lakeland, Florida.  The Brackens are members of Trinity Presbyterian Church and are active in the community by working with, sponsoring, and/or regularly supporting organizations and fundraisers like Cancer Can’t Tucker Us Out, Campus Outreach, The Navy SEAL Foundation, KidsPack, Lakeland City Baseball, Christina Girls Softball, and others.