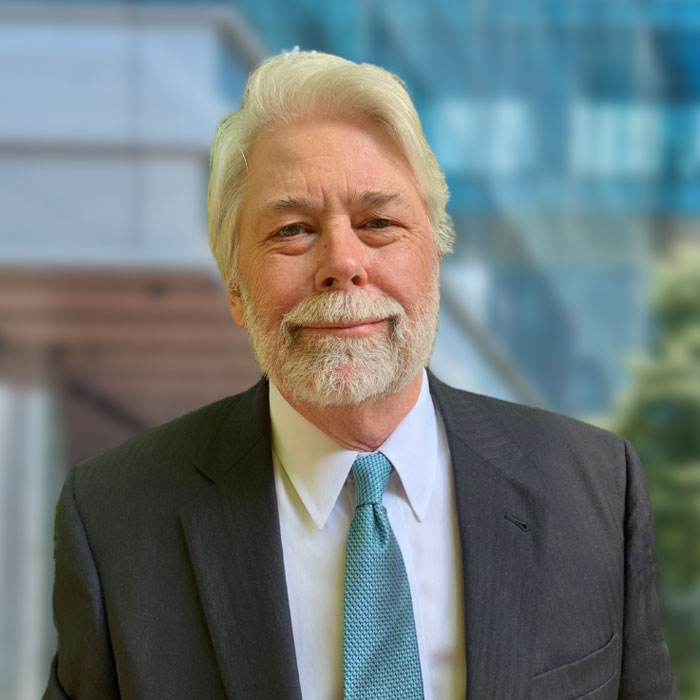 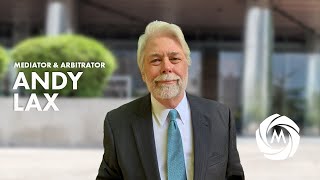 Andy Lax has worked as a litigation attorney for more than thirty years, handling cases for both plaintiffs and defendants in all North Carolina courts and all federal district courts in the state. He has taken over 200 hundred cases to a jury verdict.  His cases have included a wide variety of litigation areas, including construction, business, insurance, contract, serious personal injury, wrongful death, medical and professional malpractice, and others.

Andy has also served as a mediator and arbitrator since 1998 when he was certified as a North Carolina Superior Court Mediator. His extensive litigation and mediation experience allows him to see both sides of a dispute in seeking a resolution. As an arbitrator, he is often selected to be the third, neutral, arbitrator on three-person panels.

Andy is a litigation attorney with Forrest Firm, PC, in that firm’s Charlotte office. He joined Miles Mediation in April 2021.