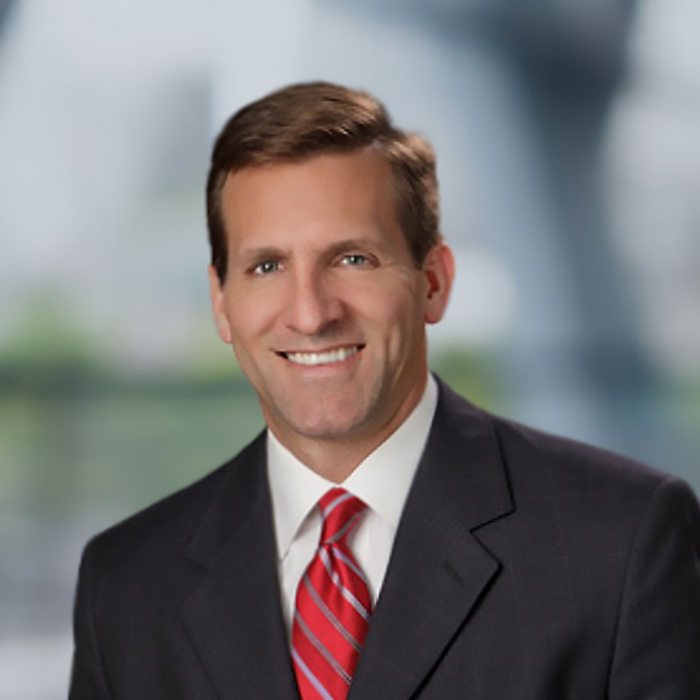 Ben McCoy joined Howser, Newman, & Besley at its inception in 1996 and has been a member of the firm since 1999, and continues to serve as the firm’s managing member. While the foundation of Ben’s practice is civil litigation, mediation has become the primary facet of Ben’s law practice. Attorneys, State Legislators and Business Owners have hired Ben in nearly 2,000 cases and disputes to serve as Mediator and Arbitrator. The experience of handling both defense and plaintiff’s matters helps make Ben desirable to both sides of the bar. Ben also is a certified Family Court mediator in South Carolina and accommodates litigants on the weekends, who are unable to miss work during the week.

Throughout his career, Ben has strived to become what he calls a “lawyer’s lawyer,” the kind of attorney that other attorneys can count on and call when facing complex matters. Driven by the diverse challenges of working as an attorney, Ben loves that each case presents new obstacles to overcome, always forcing him to think creatively to provide his clients with the best possible outcomes.

Ben believes he does his best work when the moment is at its most intense. Clients appreciate the calm and collected demeanor with which he approaches each case. He zeroes in on the elements that he can control, so he can find a solution to their legal issues and resolve cases in a way that not only satisfies the client’s needs, but makes them feel good about the result. Having lived in South Carolina since he was eight years old, Ben has a deep understanding of the state. Ben has lived in the Upstate, Midlands and Low Country of South Carolina, and also has worked in the Pee Dee. This gives Ben an appreciation for the residents of each region, including their employment and economy staples, and their interests and challenges.