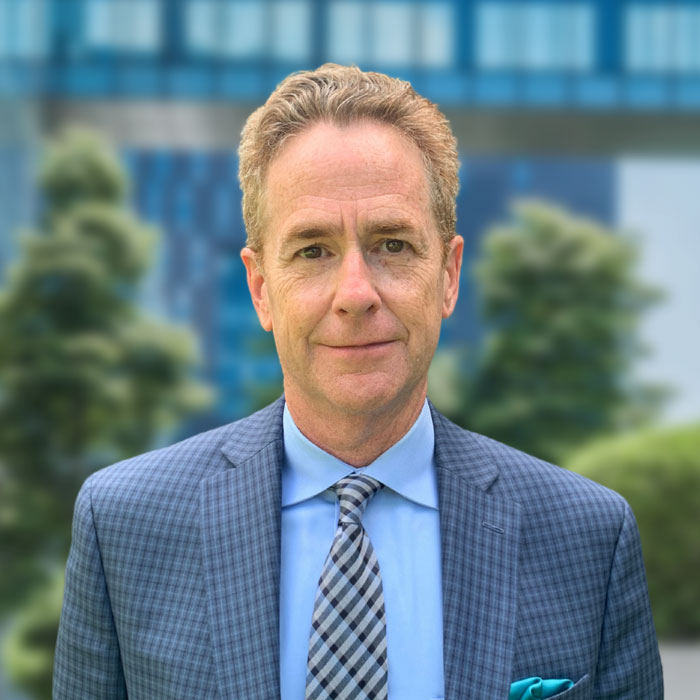 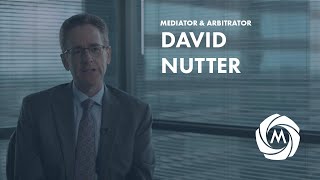 In 1996, he received the Department of Justice’s Director’s Award for Superior Service as an Assistant United States Attorney. He also received the Federal Bar Association’s National Younger Federal Lawyer Award for outstanding service to the U.S. Government (1995). In 1986-87, following law school, David clerked for the Honorable Patrick E. Higginbotham, U.S. Court of Appeals, Fifth Circuit. David is a Founding Member of the Georgia Academy of Mediators and is a member of the National Academy of Distinguished Neutrals.

David is known as a quick study and patient listener who can expeditiously sort through complexities to help the parties get to the crux of a dispute. He is a student of the art of proper pacing and timing in negotiation and mediation and believes that persistence is the most important ingredient in a successful mediation. What he likes most about mediation is the interesting people he meets every day and the satisfaction of helping them resolve their disputes.