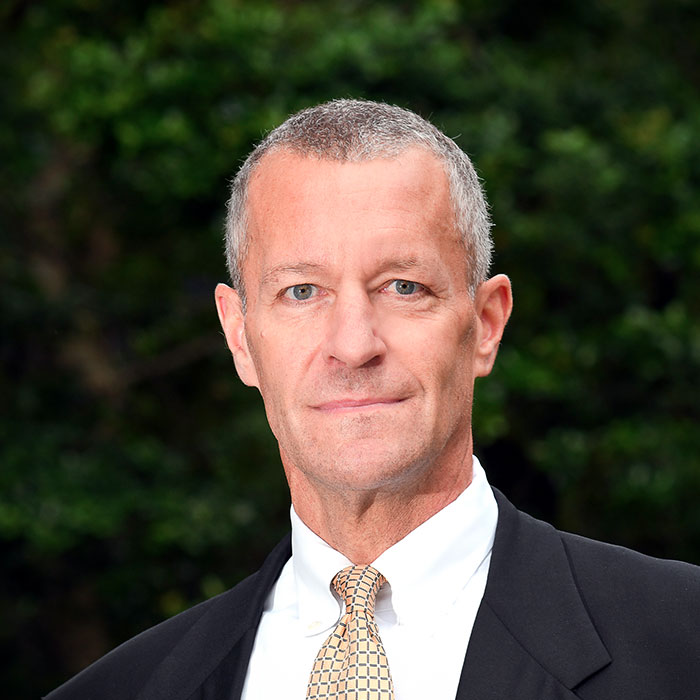 Doug has been in practice as a trial lawyer since 1985. He became a mediator and began mediating at Miles in 2013 after seeing and experiencing the benefits of mediation over litigation for the parties involved.  Throughout his career, Doug’s practice has focused primarily on premises liability matters, including slip and falls, third-party criminal acts and false arrest and malicious prosecution.