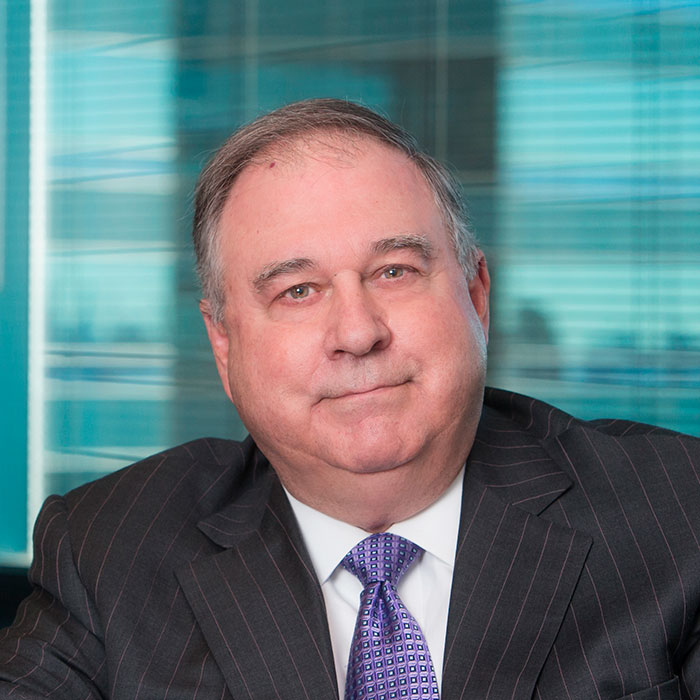 Jack has been practicing law since 1975.  After completing his active duty service in the Army, he joined the firm of Twitty and Twitty in Camilla, Georgia.  He became a partner in 1980 and the firm became Twitty and Slover.  While in Camilla, Jack practiced in all areas of litigation including domestic, probate, worker’s compensation, civil and criminal.  He also served as County Attorney for Mitchell County.

In the mid-1980s, Jack had the opportunity to return to the Atlanta area.  In 1988, he joined the firm of Sullivan, Hall, Booth and Smith as a partner.  In 1996, the firm reconfigured and became Hall, Booth, Smith and Slover.

After returning to Atlanta, Jack also served as a part-time Magistrate Judge in Fulton County for 16 years.  During that time, he also had the opportunity to sit Pro Hac Vice, as Judge, in various Fulton County State and Superior Court proceedings.

In 2012, Jack, along with Mike Prieto, Jon Marigliano, Bill Holbert and Dan Prieto, formed the personal injury firm of Slover, Prieto, Marigliano & Holbert, LLC.  In 2016, he went solo and also began mediating with Miles Mediation.  In January of 2018, he accepted an Of Counsel position with the litigation firm of Downey & Cleveland, LLP located in Marietta, Georgia.

During his 41 plus years of practice, Jack has handled numerous real estate transactions, corporate matters, and administrative procedures in addition to his trial work.  He has tried in excess of 350 cases to verdict in both the state and federal forums.