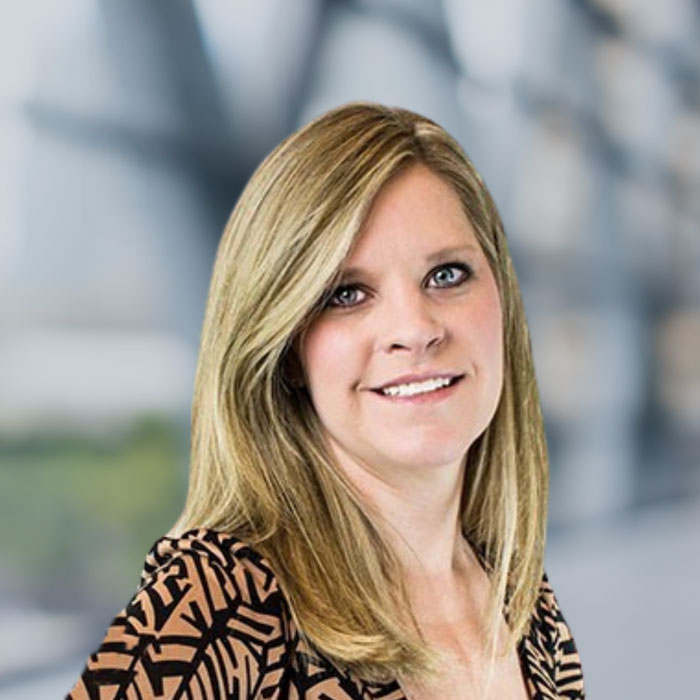 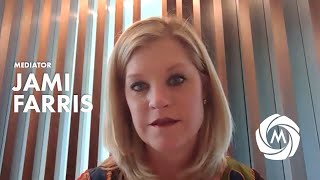 Jami Farris joined Miles Mediation in 2021.  In her more than twenty years of private practice, all with Parker Poe Adams & Bernstein LLP, Jami has litigated diverse business disputes. She tries cases and handles appeals for plaintiffs and defendants in state and federal courts, and she arbitrates before the American Arbitration Association, the National Arbitration Forum, and the Financial Industry Regulatory Authority. She is certified by the North Carolina Dispute Resolution Commission (NCDRC) as a Superior Court mediator.

Jami regularly advises and represents clients on a wide range of issues that include:

MULTI-PARTY PER DIEM RATE IS AVAILABLE UPON REQUEST