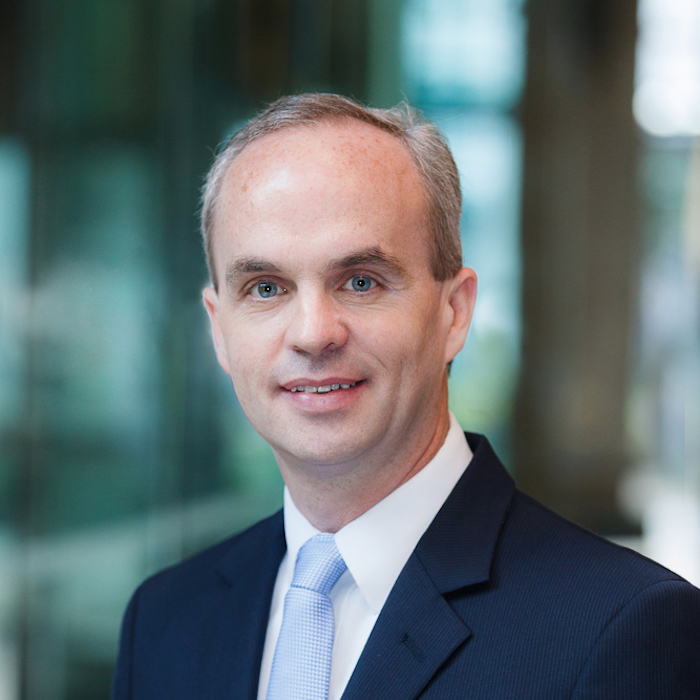 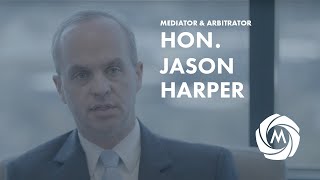 Jason Harper served as Judge of the State Court of Henry County for ten years prior to becoming Georgia’s youngest senior judge at age 45. During his tenure on the bench, Judge Harper regularly presided over cases involving medical malpractice, wrongful death, personal injury, and contract disputes. Additionally, Judge Harper regularly presided by designation in the Superior Court hearing domestic cases, including divorce, both jury and non-jury, as well as child custody cases. Prior to joining the bench, Judge Harper maintained a civil and domestic litigation practice and regularly served as a guardian ad litem and mediator in domestic cases. For eight years, Judge Harper served as a Special Assistant Attorney General representing the Georgia Department of Human Resources. His law firm also served as the County Attorney for Henry County, Georgia.