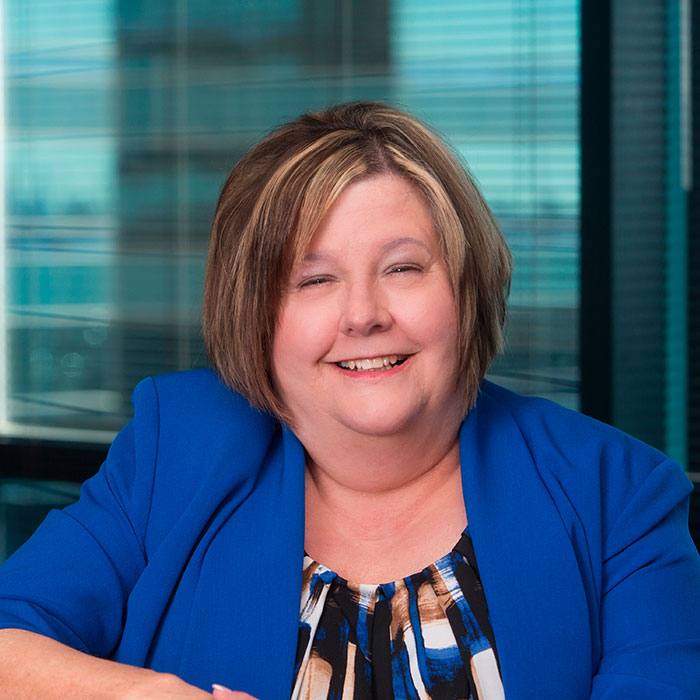 Kay began a legal career in 1985 with the law firm known then as Page, Scrantom, Harris & Chapman, P.C. in Columbus, Georgia. Kay practiced in the areas of insurance defense – personal injuries of multiple types, including automobile, premises liability, and medical malpractice – as well as the handling of insurance coverage issues.

Sworn in for practice in all Georgia courts and in the federal district courts in Georgia in 1985.