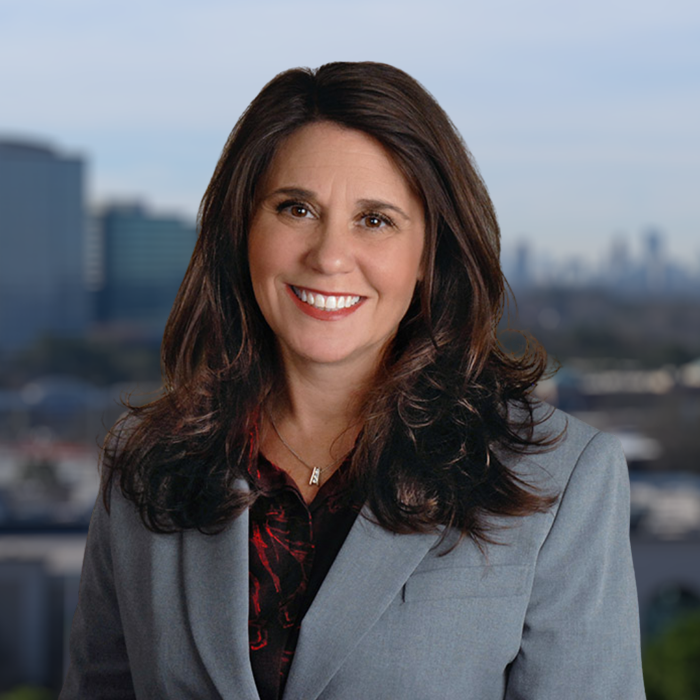 Marci Joel possesses a wealth of experience as a practicing attorney and as a mediator. She began her mediation journey in 2004, as part of the Los Angeles Superior Court ADR pilot program. She trained with the Pepperdine Strauss Institute for Dispute Resolution and began her mediation practice. After moving to Georgia, she continued my education and training in alternative dispute resolution.  She is a Georgia Registered Neutral and Arbitrator for Civil and Domestic cases, and a panel member for the Fulton County ADR office.

Marci attended the University of Southern California for both undergraduate and law school and began practicing law in 1997. Marci has spent her legal career litigating in a variety of practice areas including entertainment, product liability, coverage, legal malpractice, contracts, and general civil litigation.

Marci believes strongly in the value of mediation. “After many years in the courtroom, I came to realize that litigation is not always in the best interest of the clients. Litigation is draining, with no guarantee of the outcome. Alternative Dispute Resolution and mediation allow clients their “day in court” while affording them an actual say in the cost, outcome, and settlement of their case,” she explains.

In addition to her mediation career, Marci is also active in her community volunteering in various organizations and currently sitting on the Board of Directors of the ALEF Fund through the Jewish Federation of Atlanta. When she isn’t working Marci is a busy married mom of three active children and three fur kids, Dexter, Tigger, and Thor. She also enjoys scuba diving, poker, and is an avid sports fan cheering on the USC Trojans or the Atlanta Falcons.