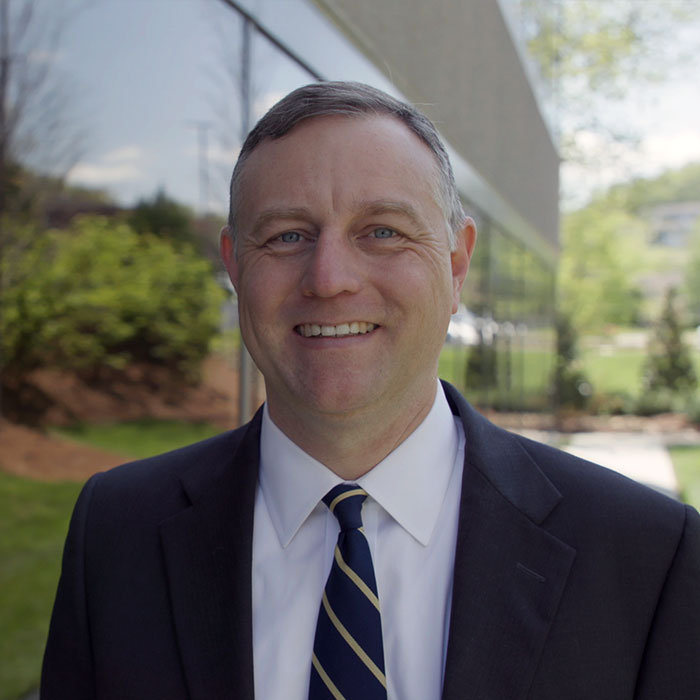 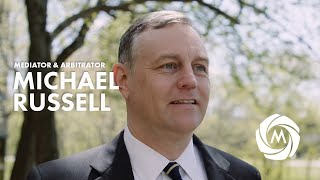 Michael Russell is widely regarded as one of the leading employment law and class action mediators in the United States. In addition, Michael frequently mediates complex business disputes and matters involving high-profile litigants. With a practice that is national in scope, he has successfully mediated cases from coast to coast.

Michael has a diverse legal background. He has tried jury trials for both plaintiffs and defendants, and he has appeared in courtrooms from New York to California. Prior to having a full-time ADR practice, Michael was a partner in a state-wide litigation boutique. He then became a partner in one of the oldest and largest firms in the Southeast, where he engaged in a nationwide employment litigation practice. He now devotes his entire practice to being a mediator and arbitrator.

Michael is a sought-after speaker and writer. He has published articles in the American Journal of Trial Advocacy, the Pepperdine Dispute Resolution Law Journal, the University of Memphis Law Review, the Ohio Northern University Law Review, the Seton Hall Constitutional Law Journal, and Employee Rights Quarterly. His articles have been cited by courts, scholars, and in testimony before the United States Congress. He has lectured nationally and internationally.

In his spare time, Michael enjoys reading, travel, and spending as much time on the tennis court as he can. His travels have taken him to Cuba, Central America, Africa, the Middle East, and across much of Europe. He and his wife, Heather, live in suburban Nashville.  The Russells have two sons, Preston and Carlisle.

What Michael’s colleagues say about him . . .

“Thanks so much for your hard work yesterday.  You are an extremely talented mediator and should raise your rates (except for our matters).” – Nashville attorney

“My clients and I always notice the effort you put into understanding the issues and all parties’ perspectives and how hard you work to help achieve a satisfactory resolution to the problem at hand.  The combination of talent, knowledge of the law, effort, and humor (I love that part), and the overall approach that you bring to mediation, is rare and remarkable.  Keep up the great work.  It serves litigants and the justice system well and is appreciated very much by clients and lawyers alike.” – Nashville attorney

“Thanks again for all your hard work last week.  You ran a mediator’s masterclass in problem-solving.” – Atlanta attorney

“Michael Russell has quickly become the ‘go to’ mediator for my firm.  He comes to the mediation well prepared and apprised of the facts and applicable law.  He connects very well with my clients and is not afraid to push both sides of the table when necessary.”  – Nashville attorney

“Thanks again for the great work you did at the mediation today. I did not think that case would settle, but you worked some serious magic.” – Nashville attorney

“I highly recommend [Michael].  He works very hard and spends more time on pressing each side as opposed to telling war stories and wasting time.  At the same time, he still manages to establish an excellent rapport very quickly.” – Chattanooga attorney