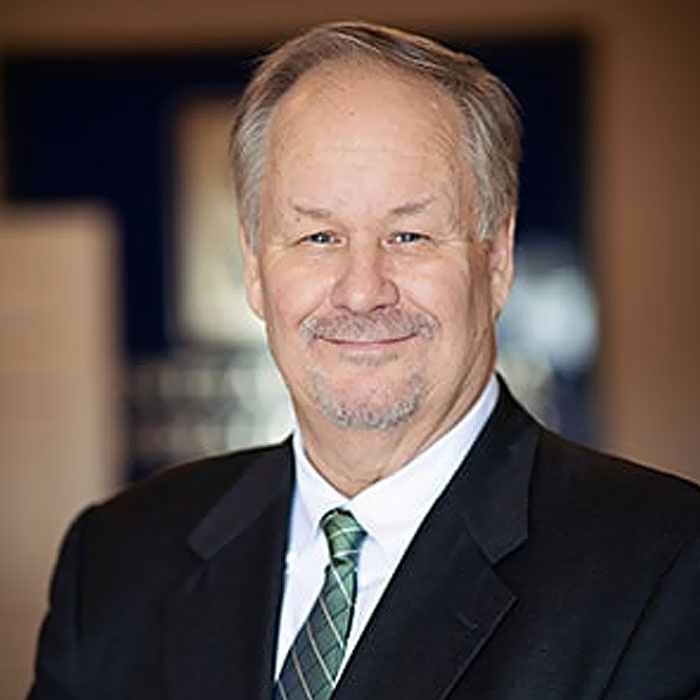 Why I Choose to Mediate

Before entering law school, I earned degrees in psychology and political science because I was interested in the humanity involved in both. While the law itself was created to protect and promote the society, the process of litigation can often feel un-compassionate. Legal battles can be emotionally, psychically, and even physically brutal to the people involved. Mediation is a solid union of the better aspects of the law and the intrinsically cooperative nature of people.

As a litigator and a mediator, I am proud to bring my experience and training into an arena where solutions can be found and resolutions made with minimal heartache, acrimony, and turmoil.

I am an AV-rated lawyer, the highest rating established by Martindale Hubbel, the agency that provides attorneys’ ratings throughout the United States. I am Board-certified by The Florida Bar as a Civil Trial Lawyer and in Business Litigation. This distinction is held by less than 2% of lawyers within the state of Florida, and by only six lawyers in Polk County. I am also Board-certified in Civil Trial Advocacy by the National Board of Trial Advocacy (NBTA); an Associate member of the American Board of Trial Advocates; certified as a mediator by the Florida Supreme Court; and a member of the Florida Academy of Professional Mediators, Inc.

I am admitted to practice law in Florida, Louisiana and the District of Columbia, as well as before the United States District Courts and the Courts of Appeal within these states.

*Mr. O’Toole’s certification lapsed and he is currently in the process of re-certification.

PLEASE NOTE: Central Florida Mediation Group is now part of Miles Mediation & Arbitration. While this transition will not change the booking process or day-to-day operations, Miles staff will now provide office support for mediations and arbitrations. We look forward to continuing to work with you, and to providing you with an even higher caliber of customer service and support. Questions? Contact 888-305-3553 or email support@milesadr.com.