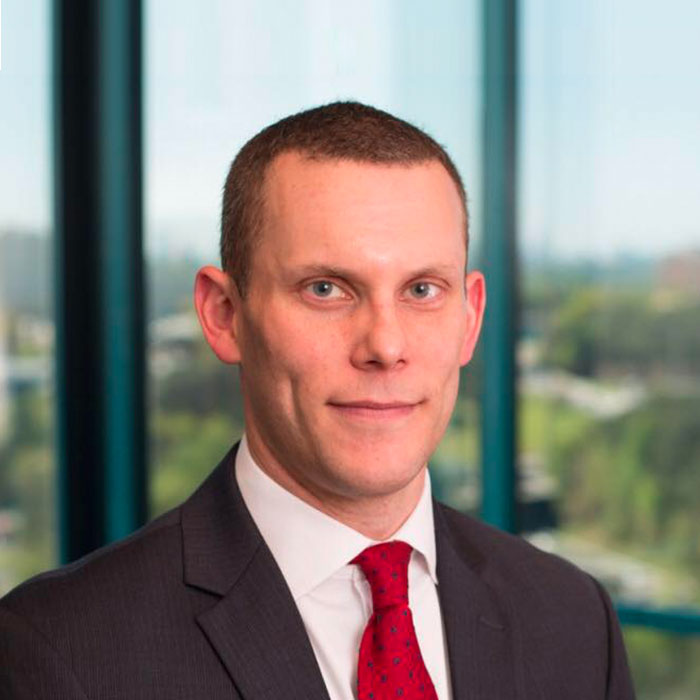 Russell “Rusty” joined Miles in 2016. He was formerly a partner with Cruser Mitchell Novitz Sanchez Gaston & Zimet L.L.P., where he practiced from 2006-2022. In 2022, Rusty became a full-time Neutral. Rusty has extensive trial experience with a focus on civil litigation, including automotive/trucking, premises liability, wrongful death, and professional liability. As a mediator, Rusty has helped clients resolve disputes in these areas as well.

Rusty graduated from the University of Georgia School of Law in 2003. He attended undergraduate school at the University of Richmond, receiving his B.A. in Journalism in 2000. Rusty is admitted to the State Bar of Georgia, Supreme Court of Georgia, Georgia Court of Appeals and the United States District Court for the Northern District of Georgia. Rusty was recognized as a Georgia Rising Star in the 2012, 2015, 2016, and 2017 editions of Super Lawyers Magazine.

Rusty is a proud father of three and enjoys spending time with his family. He is also a competitive triathlete and has participated in more than a dozen Ironman events since 2010. Rusty is an involved member of Sandy Springs Christian Church, having served as a Deacon, Elder and Vice President, and is currently serving as Congregational President for 2022-2023.