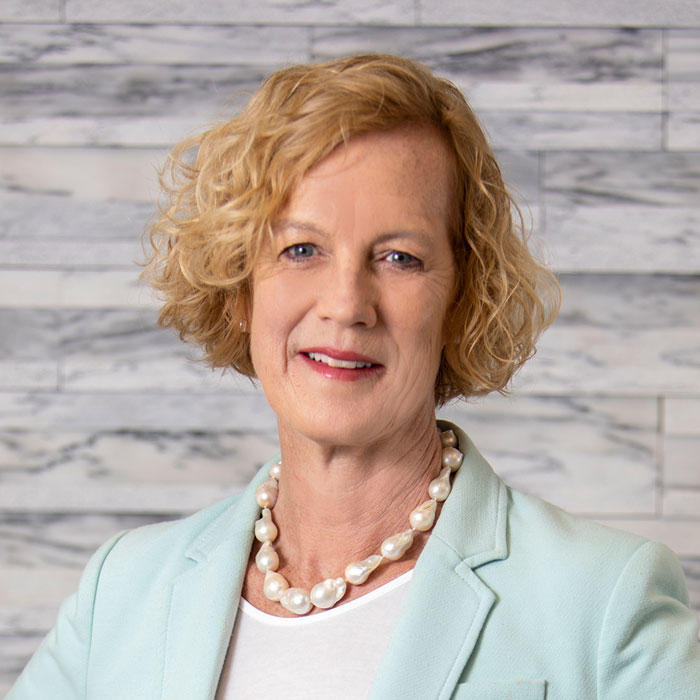 Sarah B. “Sally” Akins is a partner at Ellis, Painter, Ratterree & Adams in Savannah. After graduating from the University of Florida and then Mercer University School of Law, Sally worked in Atlanta, Georgia, for two years before beginning her practice in Savannah in 1993.  Since her start as a judicial clerk after law school, she has been engaged exclusively in civil trial practice. She has handled cases involving premises liability, automobile, and truck accidents, professional negligence (medical, legal and pharmaceutical) litigation involving counties and municipalities including civil rights cases and zoning cases, insurance coverage litigation, and products liability. After working solely with litigation with Ellis Painter, she chose to focus on mediation, and is a registered mediator and arbitrator.

Since 2010, Law & Politics magazine has named Sally a Super Lawyer of the Georgia Bar, and The Atlanta Magazine did the same. Adding to her impressive list of approbations is her status on the Top 50 Female Super Lawyers list that she’s held since 2012. Most recently, she was named on Georgia’s list of Top 100 Super Lawyers in 2020.

Currently, besides her mediation work, Sally serves as the President of the State Bar of Georgia and is 2020’s Chair of the Georgia Board of Bar Examiners.

I hope this finds you well. I wanted to say thank you for all your hard work, diligence and genuine concern over the settlement you oversaw for my legal case.

Thank you for giving me a ( safe) space to voice my concerns and I truly feel you had the case’s best outcome at heart.

You are kind, fair, honest and your integrity and humor shines through your work.

Many thanks and much respect for all you do.” ~anonymous for privacy

Miles Mediation and Arbitration will charge the parties scheduled for a mediation that cancels within ten days a cancellation fee of $1000. However, mediations cancelled, rescheduled, or settled within a 24 hr. period will be charged 4 hrs. of the scheduled neutral’s per party hourly rate to be billed directly to each party. Before cancelling, a different billing arrangement may be made by contacting support@milesmediation.com.