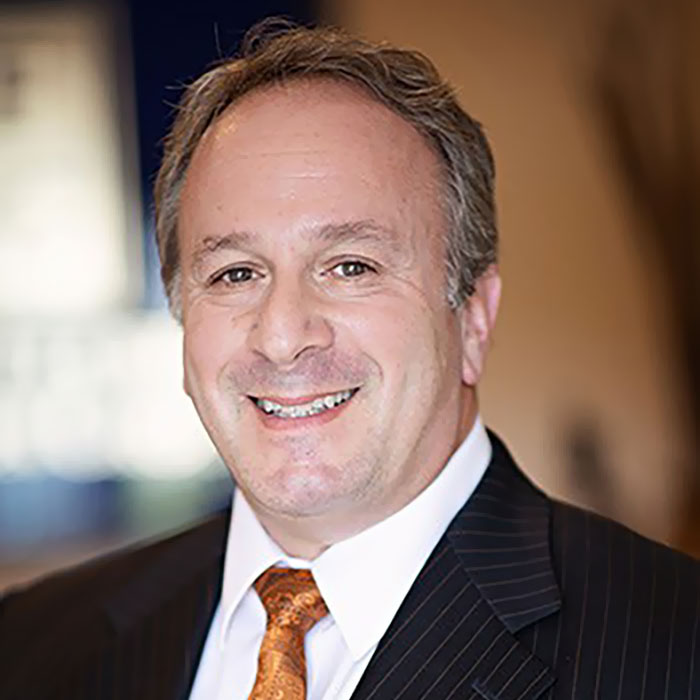 Why I Choose to Mediate

“I’ve been ruined but twice in my life….Once when I lost a lawsuit and once when I won.” – Voltaire

After practicing law for 24 years, the significance of that quote truly resonates. The luster of a litigated victory is often dulled by the cost of that triumph….and the cost is measured not only in dollars but in uncertainty, anxiety and inconvenience. One of the great benefits of the mediation solution is that it eliminates both the possibility of a devastating loss as well as the disappointment of an expensive victory.

Mediation provides a proven framework for the dignified, efficient and complete resolution of most legal and business matters. A mediation conference affords parties the opportunity, perhaps the only opportunity, to engage in dialogue, not diatribe; to inform rather than interrogate, and to create a mutually acceptable solution to their dispute.

Mediation’s focus on the more noble aspects of human nature often provides a sound measure of perspective – perspective often lost in the fray of litigation. When parties take a moment to step back and examine the broader picture, the opportunity to participate in the resolution of the issues is often preferable to it relinquishing that power to a jury of strangers.

Although I’ve presided over many thousands of mediations in the past twelve years, I embrace each mediation conference as a new and exciting opportunity to fashion not only a practical and palatable resolution to a problem, but to create a positive and empowering experience for all. It is as much the mediation experience as it is the result that makes mediation an integral part of what I believe to be the greatest system of civil justice the world has ever known.

I graduated Brandeis University with a Bachelor’s Degree in Political Science before achieving my Juris Doctorate from Stetson College of Law in 1992. While in college, I served as a research intern at the Office Of The Governor’s Legal Counsel in Boston, Massachusetts, and while in law school, as a research assistant for noted constitutional scholar and author, Professor Thomas Marks.

I began my legal career at the Tampa law firm of Trapp, Chastain & Uiterwyk, where I practiced personal injury and co-authored seminar materials for the National Business Institute in the areas of automobile negligence and premises liability. I then focused my practice in workers’ compensation defense at the Lakeland law firm formerly headed by United States Congressional Representative Dennis Ross.  There, I represented the State of Florida Division of Risk Management, The City of Lakeland and several statewide insurance carriers.

Later, I became a partner at the Lakeland law firm, Wendel, Chritton, Parks, DeBari & Peddy, Chartered, where my workers’ compensation experience allowed me to serve as Florida Workers’ Compensation Counsel to the National Football League Players Association, Major League Baseball as well as the National Hockey League. I also lectured and appeared as a radio commentator in the area of sports law and sports venue security.

In 2003, I became a partner in the firm of Harbsmeier, DeZayas, Appel, Harden & DeBari, P.A. During my seven-year tenure, I successfully tried cases on behalf of Florida’s major workers’ compensation carriers in addition to defending the State of Florida in insurance liability and tort claims. I also served as lead counsel in litigation which resulted in a worldwide recall of defective and dangerous construction equipment. I earned my certification in 2004 and have actively engaged in the mediation process since that time.

PLEASE NOTE: Central Florida Mediation Group is now part of Miles Mediation & Arbitration. While this transition will not change the booking process or day-to-day operations, Miles staff will now provide office support for mediations and arbitrations. We look forward to continuing to work with you, and to providing you with an even higher caliber of customer service and support. Questions? Contact 888-305-3553 or email support@milesadr.com.