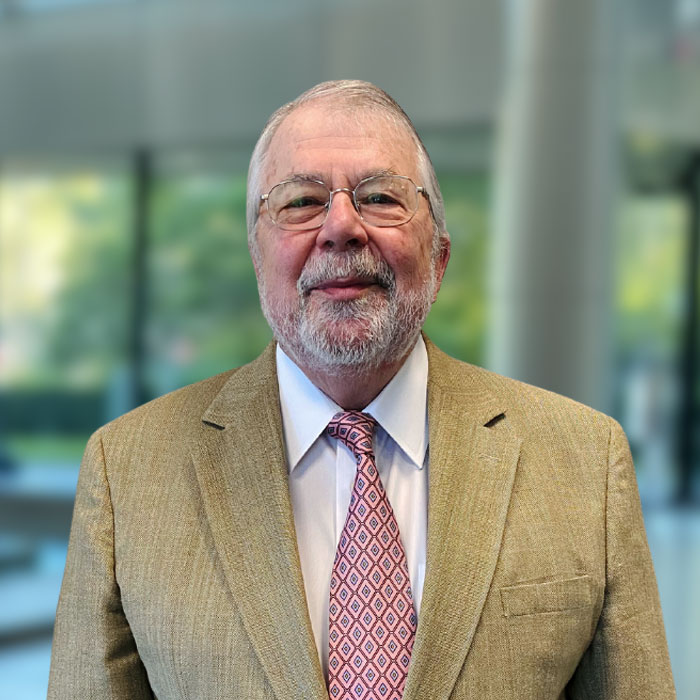 Mr. Cooper was admitted to practice law in the State of Florida in October 1973 and has served the legal and business Jacksonville community for over 48 years. He has been a Florida Supreme Court Certified Circuit Mediator since 2003. His practice has been exclusively in the area of business litigation, primarily: Insurance, Banking, Contracts, Construction, Securities, Professional Negligence (excluding medical malpractice), and related complex commercial litigation matters.

Mr. Cooper served on active duty with the U.S. Marine Corps from 1969-1972 achieving the rank of Captain as an infantry officer.  He is a veteran of the Vietnam War.  Mr. Cooper was selected by the Florida Trend magazine as one of Florida’s “Legal Elite” in business litigation in 2004 and 2005, placing him in the top 1.5% of Florida lawyers in this category by vote of his peers.

Mr. Cooper was selected as a Super Lawyer in Florida from 2009 – 2018 in the area of business litigation and Alternative Dispute Resolution. Mr. Cooper is a retired member of the Jacksonville Chapter of the American Board of Trial Advocates (ABOTA) and a retired fellow in Litigation Counsel of America.  Mr. Cooper is admitted to practice in the Middle and Northern Federal District Courts in the State of Florida, the Eleventh Circuit Court of Appeals, and the Florida Supreme Court.  He is a panel mediator for the United States District Court for the Middle District of Florida.  He has over 75 reported decisions, including four cases argued before the Florida Supreme Court. He is currently a member of The Jacksonville Bar Association and The Florida Bar.