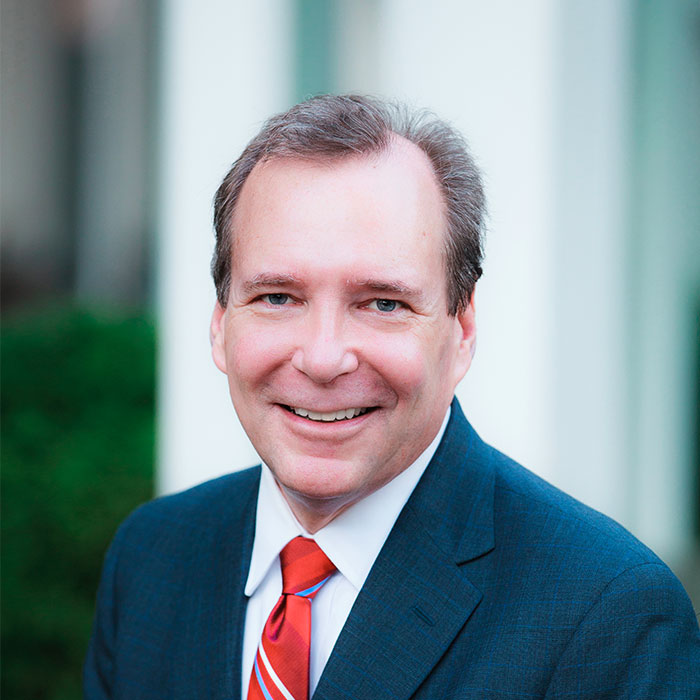 John Austin is a founding member of Austin & Sparks, P.C., and has been a trial attorney handling traumatic injury and wrongful death cases for nearly four decades for plaintiffs and defendants. He has considerable trial experience handling automobile, motor carrier, products liability, property damage, and premises liability cases, as well as in the prosecution and defense of declaratory judgment actions concerning contractual disputes and insurance coverage issues. John is an AV® preeminent rated attorney by Martindale Hubble, has conducted over 75 jury trials in both state and federal courts, has presented oral arguments in hundreds of cases at the trial court level, and has presented oral arguments before the Georgia Supreme Court, the Georgia Court of Appeals, and the 11th Circuit Court of Appeals. John is a registered civil mediator with the Georgia Office of Dispute Resolution and joined Miles Mediation in 2014.

John spends his free time with his wife of 33 years, his two sons, and his grandson. He enjoys golfing, jogging, and long walks, particularly in the north Georgia mountains where he and his family like to spend their weekends.