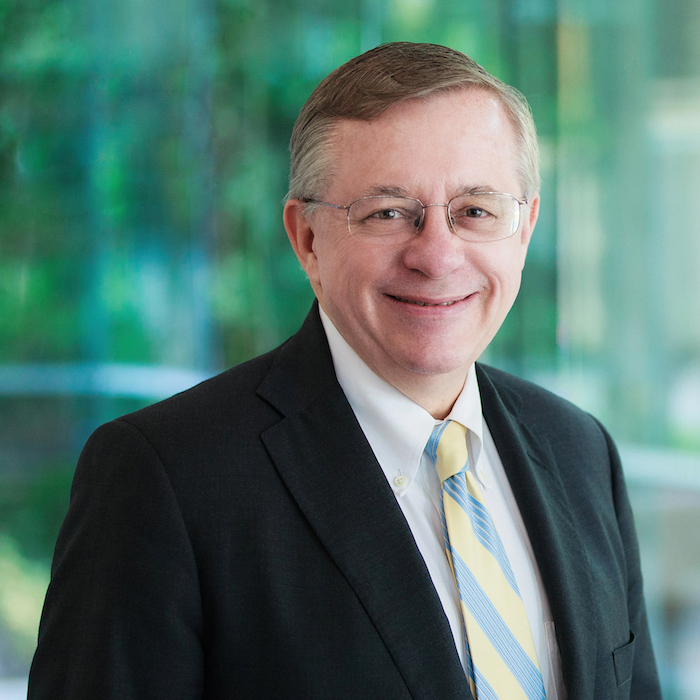 Ken Shigley has 44 years of litigation experience in Georgia. He was president of the State Bar of Georgia (2011-2012), board chair of the Institute for Continuing Legal Education in Georgia (2012-13), served on the American Bar Association House of Delegates, and received the “Traditions of Excellence Award” from the State Bar’s General Practice & Trial Section (2019).

Mr. Shigley has broad advocacy experience in both plaintiff and defense practice. He was an effective neutral in hundreds of cases in eight years with Henning Mediation & Arbitration, during which time he got mediation training at Pepperdine University. He took a break from mediation to focus on his litigation practice. He is a former member of the Georgia Dispute Resolution Commission.

Ken is the lead author of Georgia Law of Torts: Trial Preparation & Practice (Thomson Reuters West, 2010-21), which has been quoted as an authority on multiple occasions by the Supreme Court of Georgia and federal courts. He is the first, and so far the only, Georgia lawyer to attain triple board certification from the National Board of Trial Advocacy, in Civil Trial Advocacy (1995), Civil Pretrial Advocacy (2012), and Truck Accident Law (2019).

A graduate of Furman University and Emory University Law School, Mr. Shigley also completed the Ultimate Trial Advocacy course at Harvard Law School, an executive education program at Harvard Kennedy School of Government, and four regional programs of the Gerry Spence Trial Lawyers College. After graduation from Emory Law School, Mr. Shigley returned to his hometown to begin his career as an Assistant District Attorney in the Tallapoosa Judicial Circuit, which at that time included the counties of Douglas, Haralson, Paulding, and Polk. After a few years of general practice in Douglas County, he joined an insurance defense firm in Atlanta with a statewide practice. In 1991, he launched his own plaintiffs’ practice. Currently, he is a senior counsel with the Johnson & Ward law firm. He has successfully handled litigation of cases in 93 of Georgia’s 159 counties.

Mr. Shigley has published numerous legal journal articles and made scores of continuing legal education presentations at both state and national levels. Outside of Georgia, he has been a presenter, program chair, and moderator at continuing legal education programs in Montreal, Chicago, San Francisco, Los Angeles, Boca Raton, Las Vegas, and Nashville.