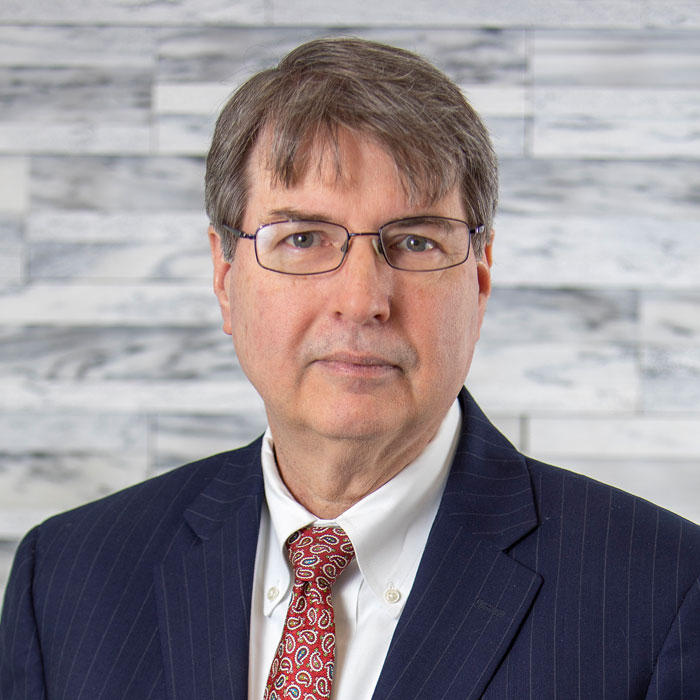 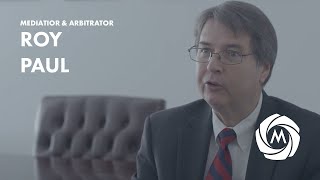 Roy has been practicing in Savannah, Georgia since the summer of 1983, when he completed his clerkship with the Honorable Dudley H. Bowen, Jr., United States District Court for the Southern District of Georgia. He joined Bouhan, Williams & Levy (now Bouhan Falligant LLP) as an associate and was admitted as a partner in 1988. Roy subsequently joined Bart, Meyer & Company, LLP (now Meyer & Sayers, LLP) as a partner in 2010. While at Bouhan, Williams & Levy, he acquired experience in a number of areas. Roy’s practice focused on commercial litigation, but he also worked extensively in personal injury defense, construction law, and employment matters. Roy also began to offer his services as a mediator and arbitrator.

When he left to join Bart, Meyer & Company, LLP (now Meyer & Sayers, LLP) in 2010, Roy continued his existing litigation practice, but grew his practice in the areas of fiduciary, estate and probate litigation. Both at Bouhan, Williams & Levy and at Meyer & Sayers, LLP Roy has had significant experience in representing health care professionals both as to corporate issues and issues of alleged medical negligence. He has consistently undertaken to expand his mediation practice and ultimately joined Miles in July of 2017 while continuing with his litigation practice.

Roy has spoken frequently on construction law and estate topics. Most recently he contributed to and spoke at a number of National Business Institute professional development seminars on ethics and estate administration.