The Importance of Lunch (or at least a snack) – Miles Mediation

Sun, May 18th, 2014 | by Miles Mediation and Arbitration | ADR Resources, Get to Know our Neutrals | Social Share 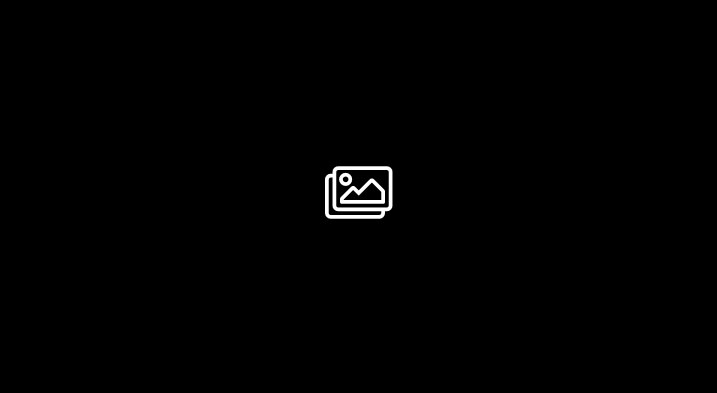 By Chris Annunziata
OK, I’ll say it. One of the many reasons people love to mediate at Miles Mediation is the food. Our staff does a fantastic job of providing you and your clients with healthy breakfast options, gourmet lunches and enticing afternoon snacks. Sure, it’s good Southern hospitality, but there is also a method behind the madness.
You’ve probably had someone tell you, “Never make a decision on an empty stomach,” or heard an old proverb like, “An empty stomach has no ears.” It turns out that there is a link between empty stomachs, low blood sugar and our cognitive processes.

A few years ago, researchers at Florida State University conducted a study to determine why many people find it so difficult to make a difficult decision when they are “mentally tired” (as so often is the case after several hours of mediation). The researchers divided a group of students in half and asked them to watch a video. One half was asked to pay close attention as if a test would be given later, while the other half was asked simply to watch the video.
After the video, the students were divided into further groups and given either a lemonade sweetened with real sugar or an artificially sweetened lemonade. After giving some time for the sugar to “kick in”, the students were then asked to make an important decision: where they wanted to live the following semester.   The students were given a choice between an apartment that was farther from campus but very large, an apartment that was much closer to campus but smaller, or a third “decoy” apartment that appeared at first glance similar to the other options, but on close inspection was worse than either option.
The researchers found that the students who were asked to pay close attention to the video and who were also given the sugar-free lemonade were fooled by the “decoy” option 64% of the time. Those students who had been given the sugary lemonade were far less likely to choose the “decoy” option, as were the students simply told to watch the video.
Researchers at the University of South Dakota conducted a similar study and learned that when the test subjects were given only diet soda and asked to make a choice between an option that provided immediate gratification and a delayed but much greater reward, the test subjects tended to choose the less beneficial option. This research appears to show that when you are mentally tired, and your body’s glucose level is low, you pay less attention to the consequences of your decisions. A quick burst of sugar, real sugar, can actually help you make smarter decisions.
I have also seen this at work, both positively and negatively. A few months ago, I mediated a hotly contested family law matter. The parties made significant progress in the morning, reaching agreement on several key issues, but as morning turned into the afternoon, one party became more irascible and generally disagreeable. Despite my suggestions that each party grab a quick something to eat or drink, this party would not and the discussions grew decidedly more tense. Eventually the party that had not eaten grew frustrated enough to simply get up and walk out of the mediation.
I’m not suggesting that the only reason that case hit an impasse was due to blood sugar, but I feel confident that it had some effect. So make sure you and your clients grab some fruit or Chick-fil-A when you arrive, a full plate at lunch, and a cookie or two when we open our new snack bar in the afternoon. You’ll thank me later.
To book your next mediation with Chris or to learn more about him, visit:
http://milesmediation.com/team-member/christopher-annunziata-esq/