Riskin’s Grid: Do You Need a Facilitator or an Evaluator?

Leonard Riskin is a renowned law professor and ADR scholar who taught at the University of Missouri during the ‘90s. During this time, Professor Riskin set out to observe mediations and write about the work of people who call themselves “mediators.”  The result is what has been called “Riskin’s Grid” or “Riskin’s Grid of Mediation Techniques.”

At first blush, you might think of an evaluative mediator as a classic “arm twister.” By contrast, some would say that a facilitative mediator is a more passive neutral who keeps their opinions to themselves.  This, however, is far too simplistic.

I believe that a skilled mediator can (and should) function anywhere along Riskin’s Grid.  The key, in my view, is for a mediator to determine where he or she needs to function at any given time.

For example, an insurance adjuster who has been through a million mediations might want a mediator who will share their views very early in the process.  In other words, this negotiator may want a mediator who functions strictly at the top of the grid.

A general counsel may be firm in their own evaluation of a case and may refuse to engage with a mediator who tries to share their views. This person will want a mediator at the bottom of the grid.

A victim of sexual assault may need to be heard and validated before they are willing to negotiate.  This person may need a mediator who functions at the bottom of the grid early in the mediation and then becomes more evaluative once they have earned a party’s trust. 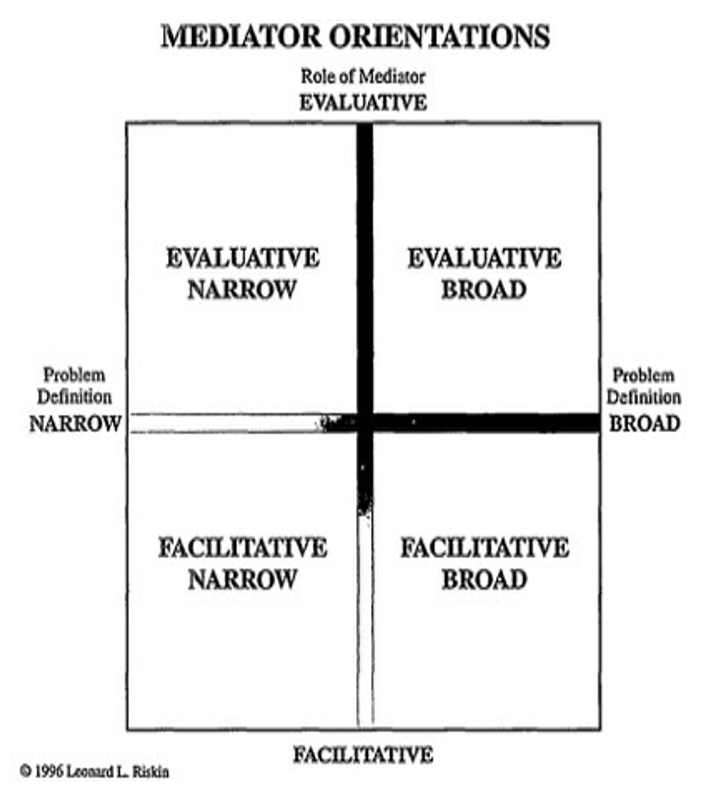 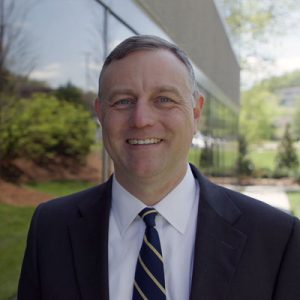 Michael Russell is a Nashville-based mediator and arbitrator with a national reputation. He is a member of the National Academy of Distinguished Neutrals and has been listed in Best Lawyers in America, Mid-South Super Lawyers, Top 100 Lawyers in Tennessee, and Top 50 Lawyers in Nashville.  He is rated “AV Preeminent” by Martindale Hubbell and is a two-time recipient of Best Lawyers’ “Nashville Lawyer of the Year” Award.